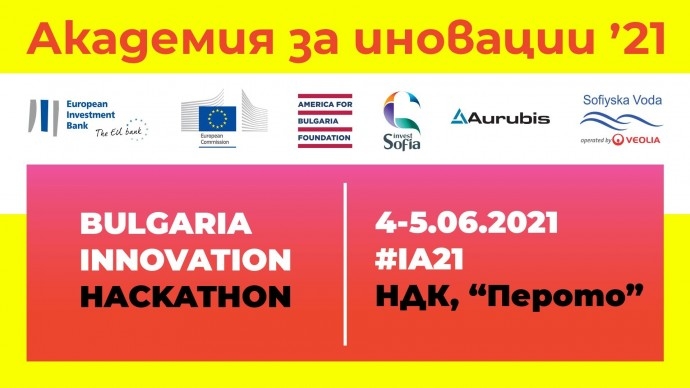 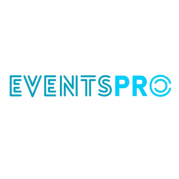 Innovation Academy is the largest public-private educational partnership in the country between organizations from the private, academic, public and NGO sectors.
The project develops students’ entrepreneurial skills and funds their first business ideas. In 2021, the project is implemented for the eighth consecutive year, in the form of a hackathon, in which Bulgarian students create their first business projects and prototypes.

The main objective of the Innovation Academy is to become an outsourced center for shared knowledge between the universities in Bulgaria following the model of the innovation centers of the universities of the ivy league.

The project is divided into 3 main modules – 1 / mentoring, 2 / creating knowledge through a panel of sessions and reading materials for successful implementation of an idea, 3 / development of entrepreneurial and innovative skills during the prototyping phase.

In the project we have trained over 4000 participants and more than 370 teams up to now, of which over 15% of the created entrepreneurial ideas have actually been launched, such as CheatBurger, HealthIt, EduBots, Your Sofia, City IT, Adventure Squad, ParkNShare, StudyHub, Space Division, Hub Ground, OS implants, WomanIcer and more.

Among the speakers at the event were international guests such as Charles Landry, the author of the creative city concept, Anthony Hristov, art director at Pixar, Lindsay Shilvashi, Innovation Space Manager at Google, the Innovation Starter team and many others.

The prize fund consists of funding the idea of the winning team, a visit to Brussels (real or virtual), one-year mentoring and a place at the accelerator program Innovation Starter Accelerator.

Key partners of the hackathon are the European Commission in Bulgaria, the European Investment Bank, the America for Bulgaria Foundation, Sofia Water, part of Veolia, Aurubis Bulgaria, Coca Cola Bulgaria.

The project has been awarded many Bulgarian and international awards: 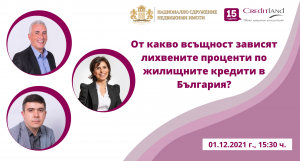